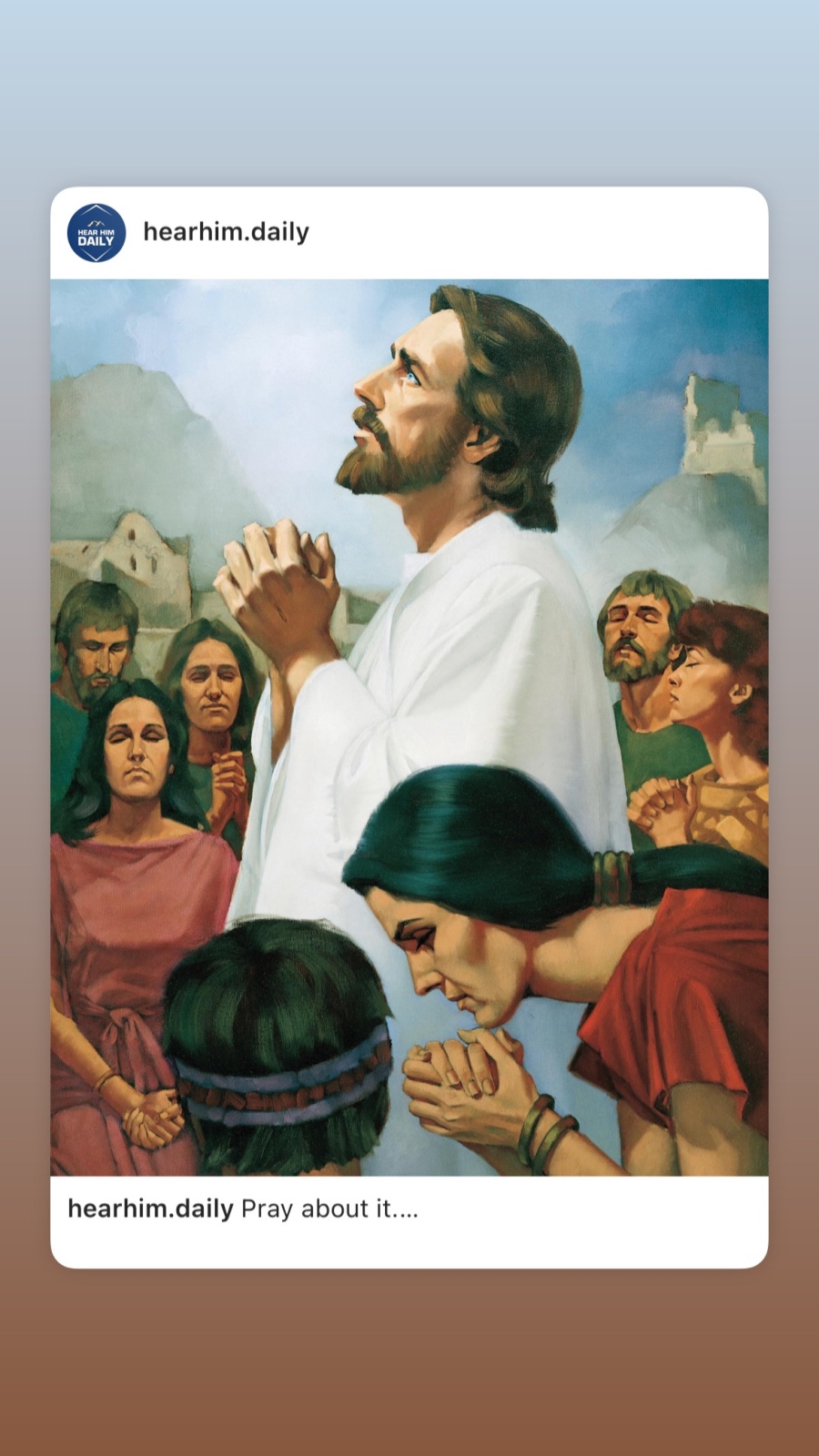 What exactly does it mean to “Pray about” something or someone? We hear that saying all the time, “Pray about it.”

President Nelson in his opening remarks this last General Conference stated, “I have prayed about you and for you.”

What is to be said during our prayers and how do we “pray about” someone or something?

As President Nelson continued, he mentioned what he prayed about. I think this gives us a good example of what “pray about” means.

He stated, “During the recent weeks, I have prayed intently that this conference would be a time of revelation and reflection for all who seek those blessings.”

So, the Prophet is specific when he prays.

He specifically prayed about “this conference.”

He specifically prayed about it being a “time of revelation.”

He specifically prayed about it being a time of “reflection.”

Again, he is particular in his request to Heavenly Father in his prayer.

He prayed explicitly “for us.”

He stated in his prayers to Heavenly Father that all of those things he prayed about would be “for all who seek those blessings.”

The thing I love most about this opening is how direct he is to us. He immediately lets us know in his third sentence that we have been on his mind “almost constantly.” Not just for a few weeks but for “the past six months.”

Brothers and sisters, what do we have on our minds “almost constantly?”

Are we on each others minds?

Is the Gospel on our minds?

Are we praying about each other and for each other?

The Prophet loves us, and He is doing His best to uphold the arduous mantle that he has been foreordained to walk with during his earthly journey.

Let’s pray about him and for him. As we do so, we will strengthen our individual testimonies of the restored gospel of Jesus Christ and a Prophet called to lead and guide us in these latter-days.