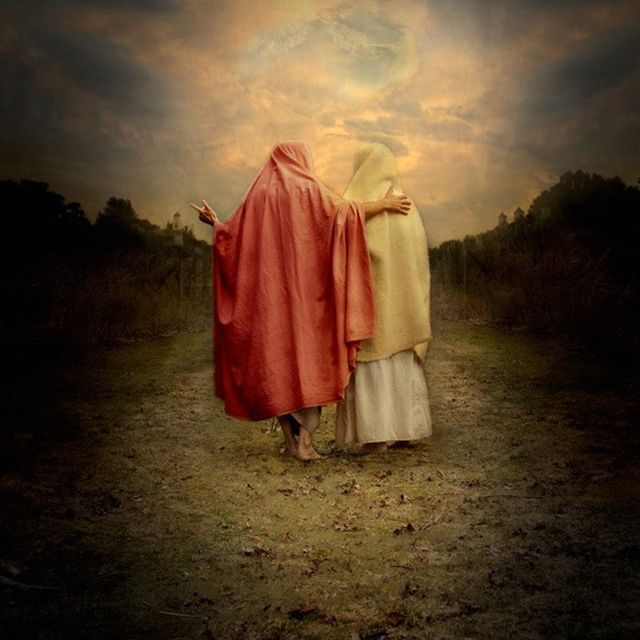 If you’re fake, it will stand out.
.
When it comes to our stance on the Gospel of Jesus Christ, we always represent Jesus Christ.
.
We should never be affected by someone who doesn’t understand what we believe. We are unique because we have the fullness of the Gospel. It’s unfamiliar for those who may not understand that—that is fine. Be the example.
.
How do you let your friends and family know your standards?
.
They know by what you do. They know because of your older brothers, sisters, parents, and people you associate with.
.
Never be fake or dishonest. People can read right through you.
.
If you are not true to yourself, you’re going to stick out like a sore thumb; you’re going to feel uncomfortable around other members; you’re going to start making excuses as to why others are judgmental of you. When in fact, it’s really you, trying to lie to yourself and hide who you really are.
.
Someone will always be blamed for anothers misconduct. It’s never the fault of the transgressor. These people, well, they never take ownership. They will live the rest of their days trying to prove what’s right, wrong.
.
If I could give some words of encouragement, I would say the following.
.
Don’t ever start arguing with these people. You have to stand up for the Church, but don’t get into an argument.
.
Don’t get into far-out subjects.
.
Don’t make yourself seem superior to others just because you don’t do the things they do. You’re to be an example, not a higher rank.
.
Be normal!
.
Don’t be afraid to take it slowly—just the thought of talking to missionaries can sometimes be intimidating. It can make people nervous.
.
So, be normal and just talk to them about the Church—be a good friend. They will recognize your honest intent.
.
And love everyone. It’s not always easy, but it’s a commandment—even those who try to bring the church down. They feel mislead because they failed to do their own individual research, study, and prayer.
.
God is the same yesterday, today, and forever. Not long ago, those members who fell away from the church prayed to Him, and they received a conviction from His Holy Spirit of the church’s truthfulness.
.
Those truths don’t change.
.
@eva_timothy

One thought on “If you’re fake it will stand out.”