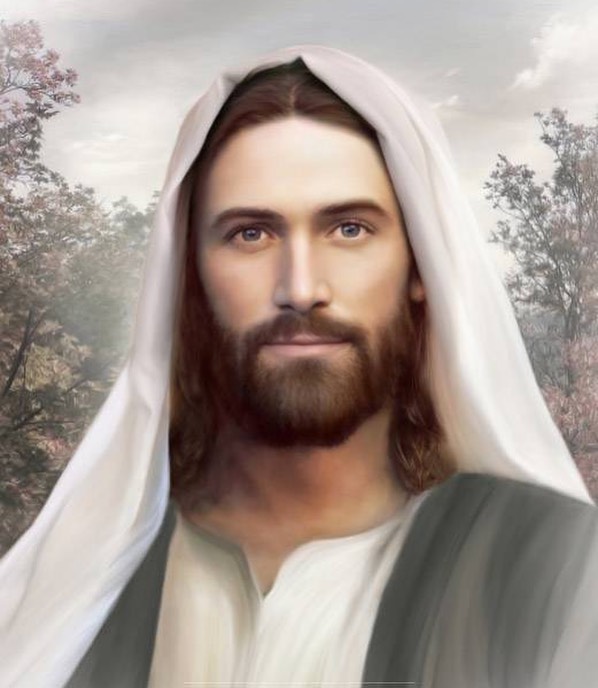 No matter how much we say of him, it is still too little.
.
I was reading a story of President Benson this morning, and after three heart attacks, he went away to New Mexico to rest.
.
One morning he wasn’t found in his bedroom, and those he had been staying with went out to look for him.
.
When they found him, he was found several miles away and under a pine tree. He simply left the house to spend the morning with the Lord. With tears running down his cheeks, he said,” Five years ago today, I was called to be an Apostle of the Lord Jesus Christ, and I just wanted to spend the day with Him whose witness I am.”
.
How many of us arise and spend the day with the Lord?
.
When was the last time you decided you were going to visit with Him?
.
When was the last time you talked to Him about the scriptures and asked Him to reveal what His plan for you on this earth was?
.
Do you talk enough about the God who triumphed over death for you?
.
Was His Atonement necessary enough for you that you’re willing to talk about Him every single day?
.
Do you trust Him to deliver you out of your troubles, and if you do, how are you showing your gratitude to Him?
.
Are your deepest desires to serve the Lord, and do you refuse to be compromised by other considerations?
.
As you consider these questions, discuss them with the Lord. If you need to get back on track, do so now.
.
Do you talk of Christ, do you rejoice in Christ, do you preach of Christ, do you prophesy of Christ, and do you write according to your prophecies, that others may know to what source they may look for a remission of their sins?
.
John 3:16-18.

We don't always have to have a good day.
Do you feel you receive less attention from God than others?
Are you ready for your interview?
Don't be afraid to press pause.
Move forward with faith in Christ.
There are Angels among us.
Prepare now!
Is there sunshine in your soul?
“Let us not spin our wheels in the memories of yesterday.”
How do we win?
How often do you feel like giving up on someone?
Palm Sunday 2021
Follow the good examples in life.
How well do you trust yourself?
Where are you from and who's your favorite conference speaker?
How do you wend your way through life?
Are we as wicked as Sodom and Gamorrah?
If they can get along, so can we.
Learn from those who voice a concern.
Have joy and find peace.

We don't always have to have a good day.
Do you feel you receive less attention from God than others?
Are you ready for your interview?
Don't be afraid to press pause.
Move forward with faith in Christ.
There are Angels among us.
Loading Comments...
Comment
×
%d bloggers like this: